Changes have been made to the dry-sump engine oil system used in the 2009 Corvette
(fig. 1) . This information pertains to these two engines: 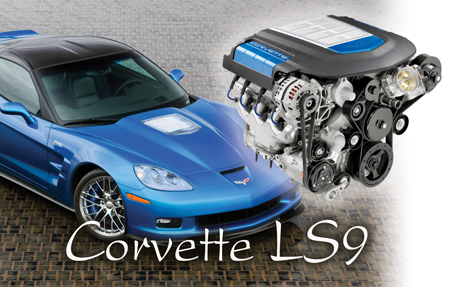 TIP: See the August 2005 TechLink for more information on the dry-sump oil system.

The expanded performance envelope of the LS9 requires modifications to the dry sump system originally used on the LS7. The capacity of the lubrication system has been increased and scavenge performance improved to meet the demands of Chevrolet’s highest-ever peformance sports car. Many of these modifications also apply to the LS7. Changes affect the LS9 oil pump, oil cooler, and oil pan, and the LS7/LS9 oil filter and dry sump oil reservoir.

The dry sump system uses a dual gerotor oil pump, one rotor for scavenge and one rotor for supply (fig. 2) . The pump used on the LS9 produces greater volume and higher system oil pressure to provide adequate oil delivery under all conditions. 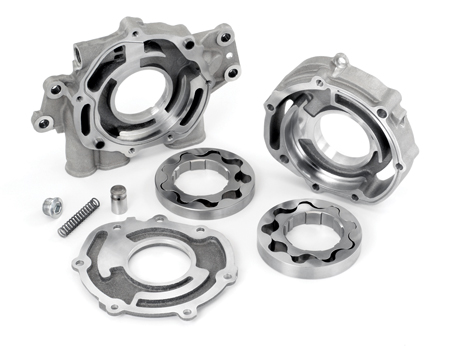 The LS9 uses eight oil squirters, one per cylinder, for additional lubrication of the pistons and cylinder walls (fig. 3) .

Both LS7 and LS9 use basically the same oil pan (fig. 4) . On the 2006-09 LS7, oil is
routed from the pan to an external engine oil cooler located in front of the coolant radiator. The 2009 LS9 uses the same pan with a different design oil cooler that is mounted on the left side of oil pan (fig. 5) . 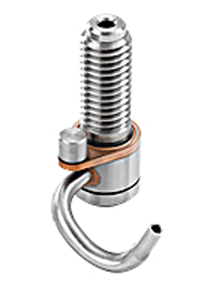 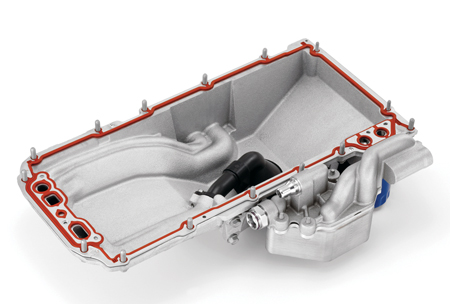 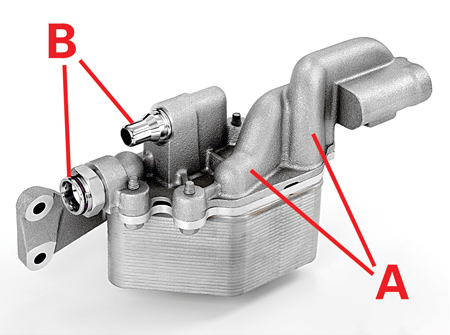 For both engines, the oil reservoir has been redesigned to increase the oil capacity of the system. Under extreme cornering loads such as experienced on a banked race track, extra oil capacity ensures that there is sufficient oil in the reservoir to avoid the ingesting of air due to slosh. A second tank is connected to the main tank by tubing (fig. 6) . 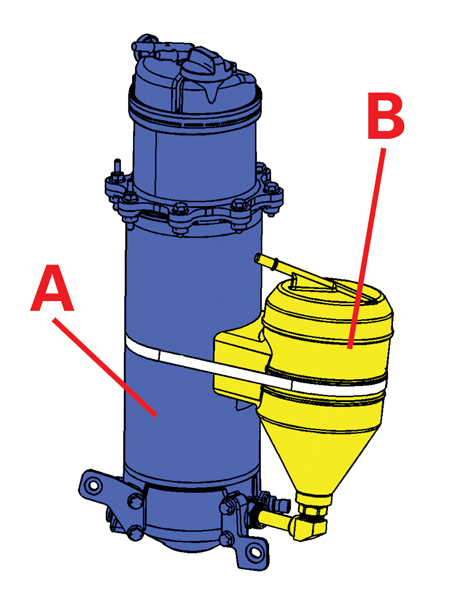 The dipstick in the oil tank indicates the oil level as before. See SI for details.

TIP: The engine must be warmed up to 175° F (80° C) and turned off before checking the
oil level. It is important to check the oil level at least 5 minutes after engine shutdown, but
no longer than 15 minutes. This allows oil to return from the top of the engine and prevents oil from draining back into the oil pan.

Due to the revised oil reservoir, on both engines the oil capacity is now 10.5 quarts instead of 8.0 quarts, but otherwise the oil change procedure remains the same. Remember, there are two drain plugs in the oil pan. The one on the front of the pan drains the external reservoir and hoses. The other plug near the oil filter drains about a quart of residual oil from the pan. Refer to SI for details.

GM Powertrain has released a new oil filter for the 2009 Corvette. The new design UPF48R oil filter will be used on the following applications: 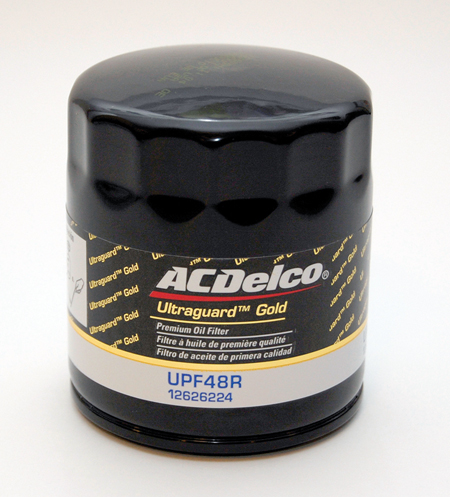 TIP: The internal components are the same in both the UPF48R and PF48 oil filters.
The UPF48R can be used in applications where the PF48 is specified.

TIP: The UPF48R is required for LS9 applications and is also used for the LS7 application as both engines are built at GM’s Performance Build Center.

- Thanks to Ron Minoletti and Bryan Pryor
July 2008 GM TechLink