Gary Pasch and his wife,Vicki, of Rockford, Illinois, sit in the 1965 Corvette that was stolen during a visit to Indianapolis in June for a car show. The Couple had owned and driven the classic sports car for 47 years. (Photo: Submitted by Gary Pasch)
0 comment
0
LinkedinEmail

In July, we reported that a 1965 Tuxedo Black Corvette owned by Gary Pasch and his wife was stolen while attending the Bloomington Gold event in Indiana.

Recently, a friend of the owner reported over at the National Corvette Restorers Society Tech Board that the Corvette has been recovered.  He writes:

“I just heard from the owner that had his black on black 65 FI couple stolen at Indy has been recovered.

Gary, the owner and I have been in touch since the car was stolen 3 months or so ago.

The car was found in a self serve storage unit 4 blocks away from where it was stolen.

The car has been damaged as the thieves started to pull the car apart, but the car is complete, and all of the valuable parts are still on it. Apparently the biggest item missing is the cooling fan clutch.

The car is now in the locked custody of the insurance company, and Gary and his wife will be retrieving the car tomorrow.

The wiring harness and front upper surround have received some damage, but Gary has already made arrangements to get the car into the appropriate restoration shops to get her back together like she was before.

The car will soon be back with her owner of 47 years.

I will save the additional details for Gary to reveal as he goes over the car and tells his story, but I have to share this one point.

The car was found because the thieves stopped paying the storage fee on the storage unit. That forced the owners of the storage units to open the unit, and by state law a law enforcement officer must be present when the lock is cut off.

I am sure that was a big surprise to everyone, especially once the VIN number was checked.

Gary and I wondered why the thieves would stop paying for the unit. If there is any justice in the world, it is because the thieves are now in jail for something else, and could not pay the fee. Naturally they used a fake name to rent the unit.”

We’re glad to see the 1965 Corvette is back in the hands of its rightful owner and we hope it receives a speedy recovery back to the open road! 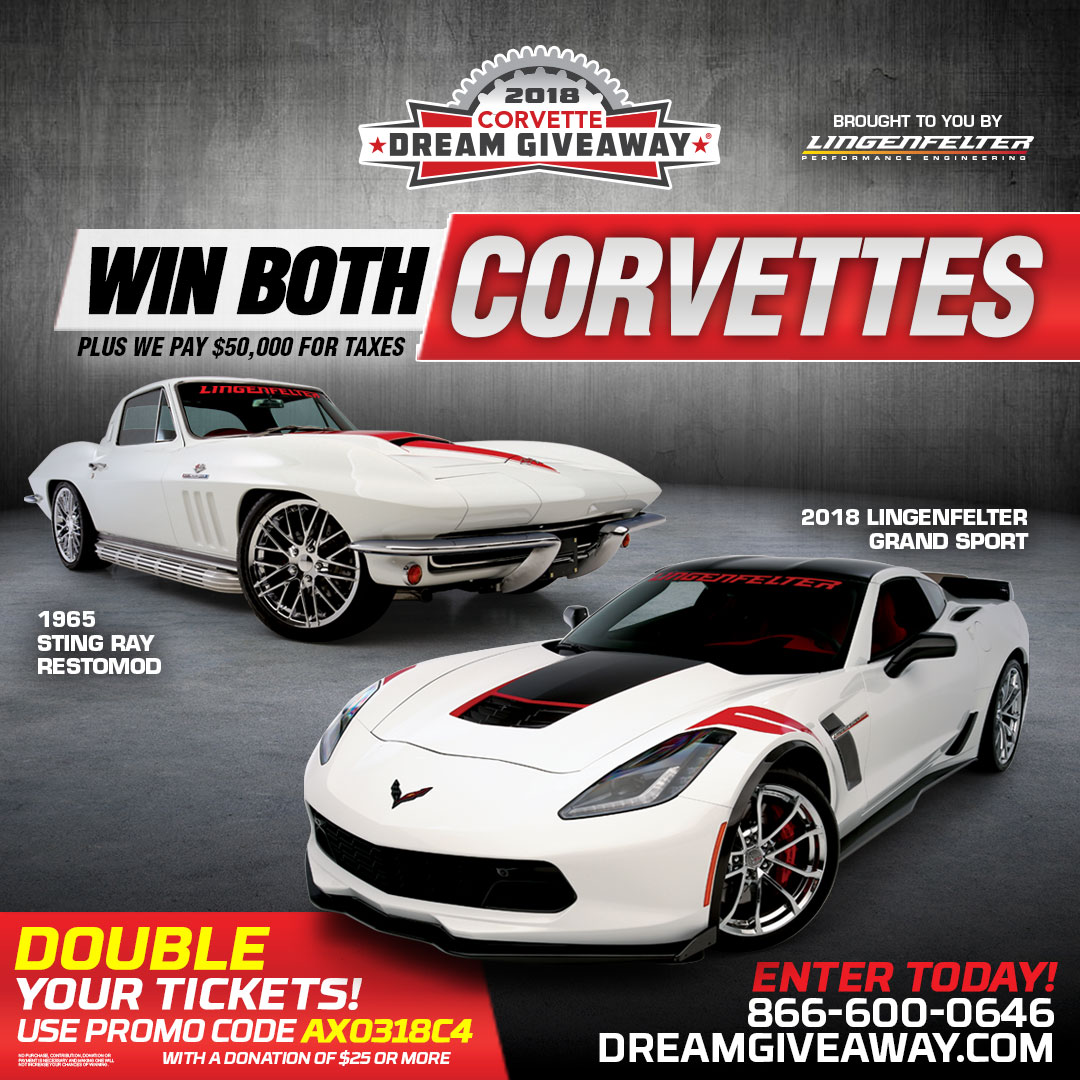 Corvettes at Carlisle to Celebrate the History of...

Thieves Steal 1964 Corvette and Torch It

National Corvette Museum and Drive Toward a Cure...

Corvette Owners Have Some of the Best Vanity...

Get the Most Out of Your Corvette With...

Could This be the Future Corvette SUV?

You Could Win a Corvette From Three Different...