An Over-The-Air (OTA) update for the 2020 Corvette was sent out recently that changed the Body Control Module (BCM) calibration for opening the hood, or front trunk, (Fig. 2) using the Remote Keyless Entry transmitter (key fob) as well as the hood access button on the driver’s door. The software update changes the functionality of the buttons. 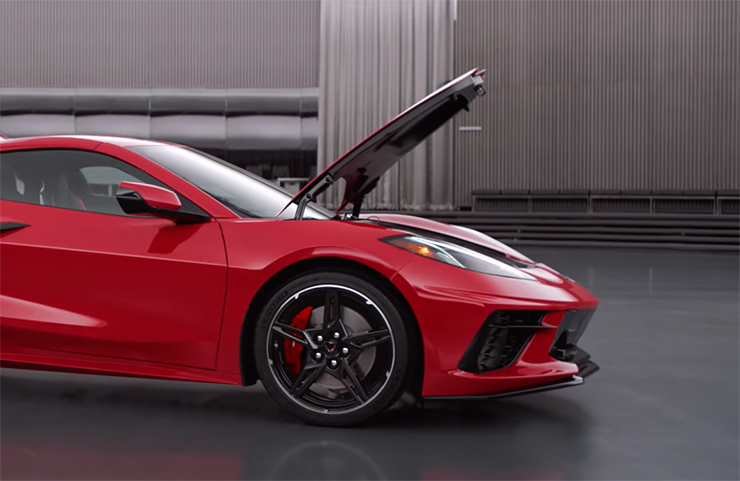 To open the hood after the update using the key fob, the hood release button (Fig. 3) must be pressed and released once and then pressed and held a second time. If the button is not held down on the second button press, the hood will not open. 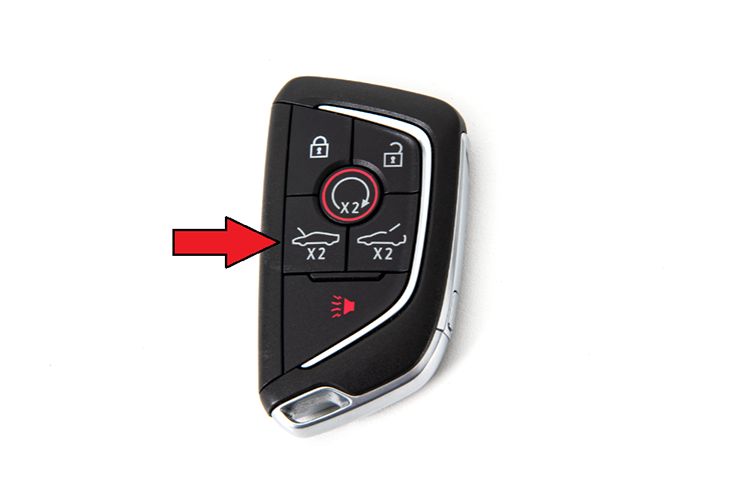 To open the hood after the update using the hood release button on the driver’ door (Fig. 4), the button must be pressed and held until the hood unlatches. The transmission also must be in Park. An audible sound should be heard when the hood latch releases. Quickly pressing and releasing the button will not actuate the hood release. 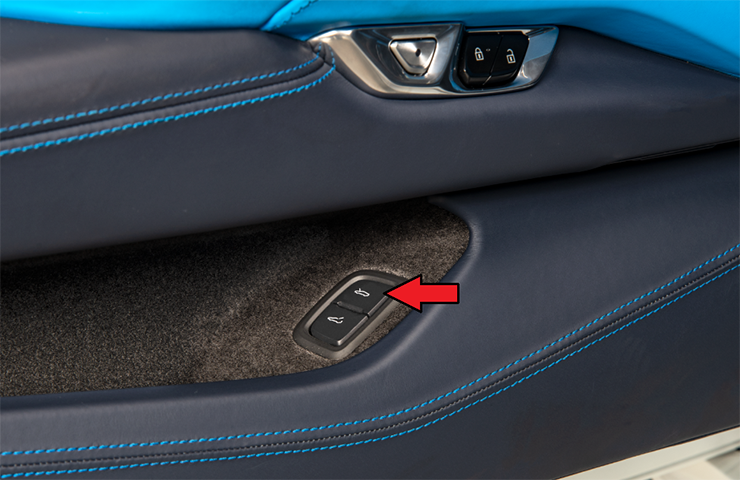 The hood is not heavy enough to latch under its own weight. The hood will remain open until the striker is pushed into the latch. When closing the hood, set the hood striker into the latch and then press on the front edge of the hood until the latch clicks twice.

Once the BCM has been updated, the driver will receive the following warnings and alerts when the hood is not completely closed and latched:

The OTA update can be accepted and installed by the owner or the vehicle may be scheduled for service at the dealership to receive the software update.

– Thanks to Jeff Strausser