When reinstalling the harmonic balancer, a different bolt design may have been used than what was removed from the engine.

Gen 4 engines use a non-keyed harmonic balancer. The only part of the crank that is keyed drives the oil pump. The bolt has a friction material on the face. It does not seal the harmonic balancer to the crank.

Gen 5 engines use a keyed harmonic balancer that can see oil pressure. It uses both a 1 piece bolt and a 2 piece bolt and washer arrangement. It seals to the face of the crank.

If a Gen 4 bolt is used in a Gen5 engine, it will result in an oil leak. 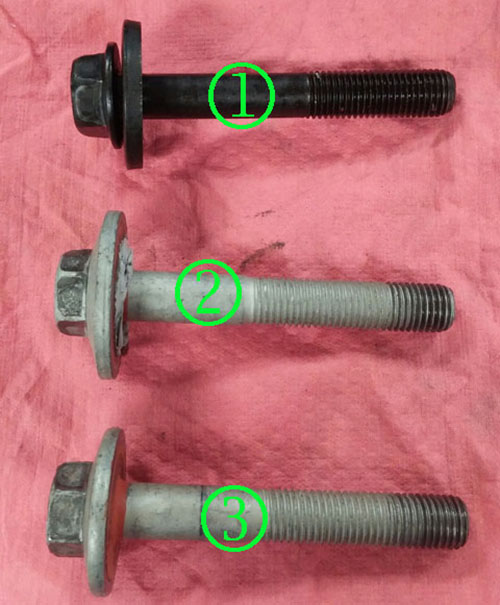 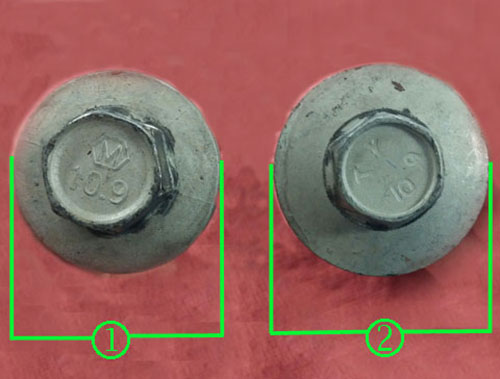 TIP:   The LT1 engine dry sump uses a longer bolt due to the oil pump that is used on this system.

- Thanks to Richard Renshaw