On some 2014-2016 Corvette, Silverado, Sierra; 2015-2016 Escalade models, Yukon models; and 2016 CTS and Camaro equipped with a V8 engine (RPOs LT1, LT4, L83, L86, LV1, LV3), the MIL may be illuminated and DTCs P0420 (Catalyst System Low Efficiency) and P0430 (Catalyst System Low Efficiency Bank 2) may be set. These conditions may be caused by excessive dirt/debris entering the air filter box and bypassing the seal of the air filter, causing damage to the H02 sensor element (Fig. 15) and blocking the catalytic converter. (Fig. 16) 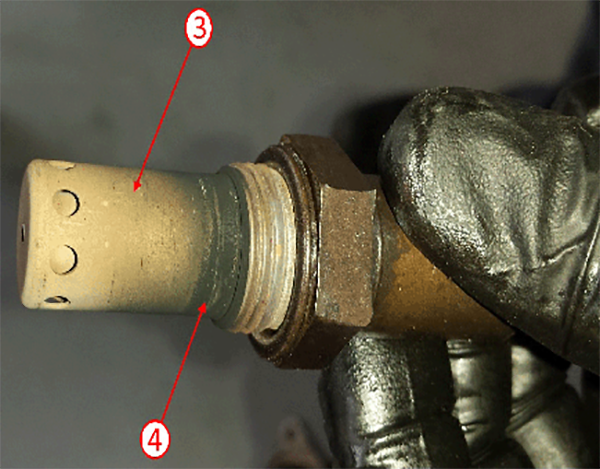 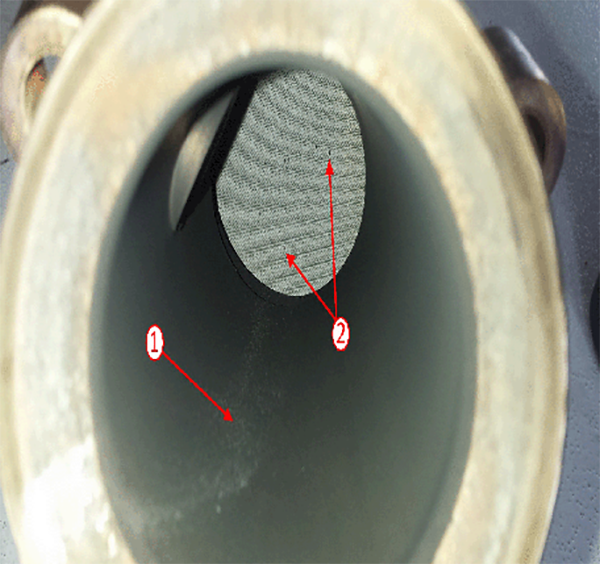 Do not replace any parts for these conditions until the air filter housing has been validated to be completely sealed. 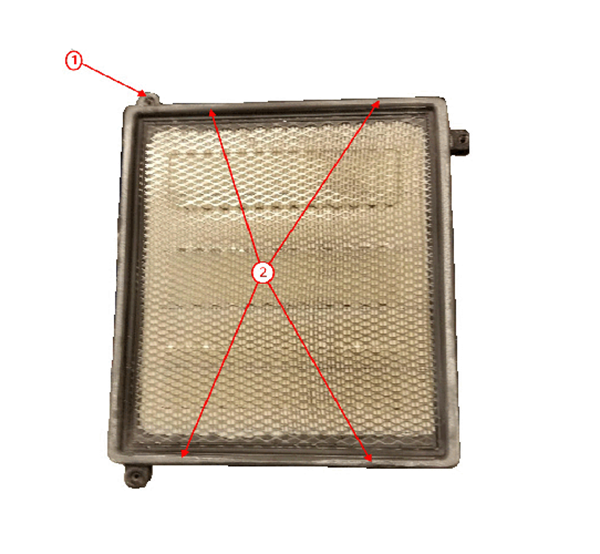 If dirt/debris is bypassing the air filter due to a faulty seal, replace the air filter. If the air filter housing is not properly sealing, refer to the appropriate Service Information for additional diagnostic procedures. 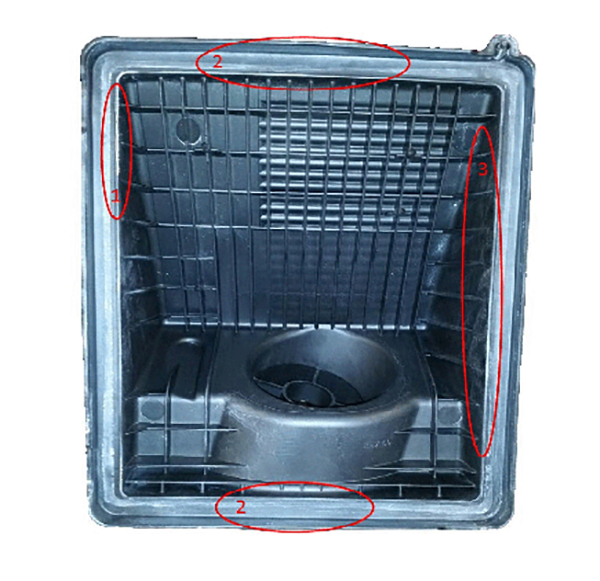 – Thanks to Tracy Lucas