This condition may be due to the brake pads freezing to the vehicle’s rotors. Do not replace any brake components for this condition.

High performance brake components (Fig. 11) have a tendency to lightly bind, often noted as resistance, and then lightly clunk when attempting to move the vehicle forward or rearward after a cold soak. This is usually noticed after parking, when the brakes have been wet, such as when driving in the rain or just after a car wash. This is expected of high performance brakes with high friction pads and does not affect the operation or performance of the brakes. 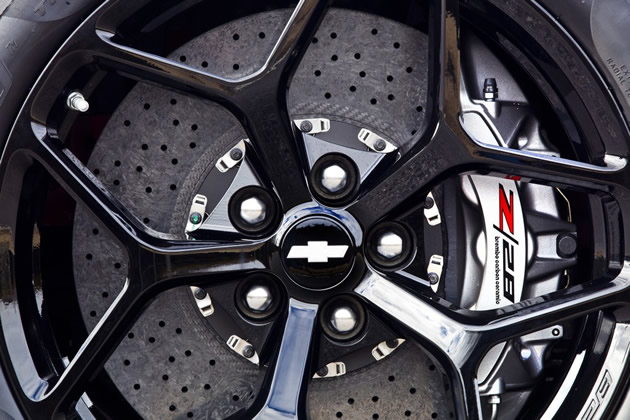 - Thanks to Matt Bierlein