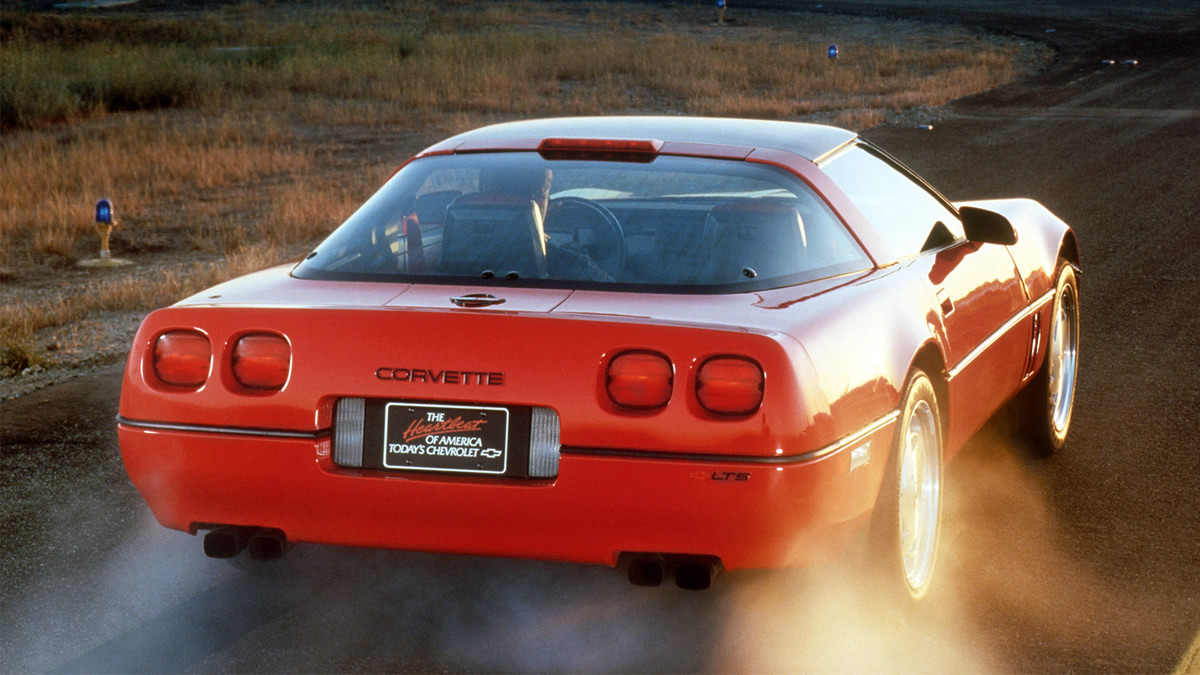 This article first appeared in the November/December 1995 issue of the ZR-1 Registry's, "Legend" magazine and is an excellent, in-depth look at how Corvette performance numbers are established.  Jim Ingle is no stranger to the Corvette community.  In the 1990s, Jim worked primarily as a Corvette Development Engineer at the General Motors Proving Ground.  Among numerous other duties for Corvette and other GM platforms, he is probably most known for his planning/mapping of the Corvette ZR-1 introduction to the automotive press in Carcassone, France as well as several of the long test drives of the early C5 prototypes as described in James Schefter's book, "All Corvettes Are Red".  He has also made numerous appearances at the Black Hills Corvette Classic in South Dakota over the years.

Jim Ingle was kind enough to share with us his methods of testing Corvette performance and the results he obtained for Corvette ZR-1s, including the 1989 prototypes.  The information he provides here is both interesting and very informative and we would like to thank him for taking the time to share his work with us.  He writes:

This is another discussion best illustrated with torque curves, but I'll try without.  First off I should tell you that I run all of the "official" acceleration tests for the Corvette group.  Secondly, when I'm testing a car, it's at production specs. (production full tread tires, recommended tire pressure, equipment and I weigh 238 lbs).  So, allowing for no equipment, a light driver and minimum fuel, my times are conservative.  Our Milford and Mesa Proving Grounds are both near 1000 ft. elevation (sea level times will be quicker); I correct all my times to 60 degrees F (cooler times will be quicker).  Reported results are the average of 4 runs:  2 northbound and 2 southbound and are the best in typically 12-16 runs needed to optimize launch (cold or hot tires, launch RPM and shift RPM).

The ideal launch speed is not that which induces minimum wheelspin, but one that maximizes rate of acceleration at vehicle speeds in 1st gear where the no-tire-slip speed puts the engine below its torque peak.  In other words, spinning the tires provides much of the same effect that a torque converter does for automatics that don't produce tire spin (typically 900-1200 RPM with the current LT1 engine).

In the case of the LT5 engine, optimum launch is usually a fine line between minimum spin and a "bog" and too much spin resulting in spinning the engine up to the rev limiter.  In fact, I've had to use my "Camaro" launch technique on some ZR-1s, where I set RPM and slowly roll in the throttle as the tires hook up.  Obviously, the results of this are wildly variable from run to run!

Ok, so what do they turn under these conditions?  Here's a list of the 1/4 mile E.T.s (Best, Worst and Average) of the unmodified ZR-1s I've tested each model year:

Causes of the year-to-year variation include changes in weight, emissions rules and tires.  The weight increase in 1990 resulted from changes in crash requirements.  We had to add a center pole catcher to the front of the car.  It not only increased the weight, but it also moved the center of gravity forward and thus the launch traction decreased.

Incidentally, the weight distribution effect on standing-start acceleration is dramatic.  I know it sounds like starting the obvious, but I have run tests to measure the effects and the results were surprising. 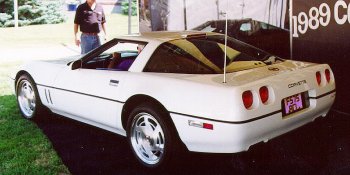 You'll probably note the mismatch of 1/4 mile speeds with the rest of the results.  I didn't do anything to verify this, but I suspect it results from better aerodynamics with the front end closer to the ground.  Bottom line:  about 0.15 seconds between condition 1 and 3, but a world of difference in the behavior.

One further note:  On our test tracks, with little rubber buildup at my launch locations, the tires usually "like" to be warmed up when the temperature is under 60-70 F.  However, they like to be cold at higher temperatures.