The Corvette Action Center has been around now for 21 years,  and we can now say, we have over 21 years worth of Corvette photos!

This weekend, our Corvette Gallery has reached just over 10,000 Corvette photos.

Over the years, we’ve tried to collect high quality photos of Corvettes both, rare, unique and unusual.  Unfortunately, 20 years ago, digital cameras were just about non-existant and the photos that were available back then, lack the quality of today’s high resolution cameras.

All three Corvette Chief Engineers together from left to right: Dave Hill, Zora Arkus-Duntov, Dave McLellan. This photo was taken on Long Wharf in Boston, Massachusetts in celebration of the 50th Anniversary of the Corvette event hosted by the Larz Anderson Auto Museum. 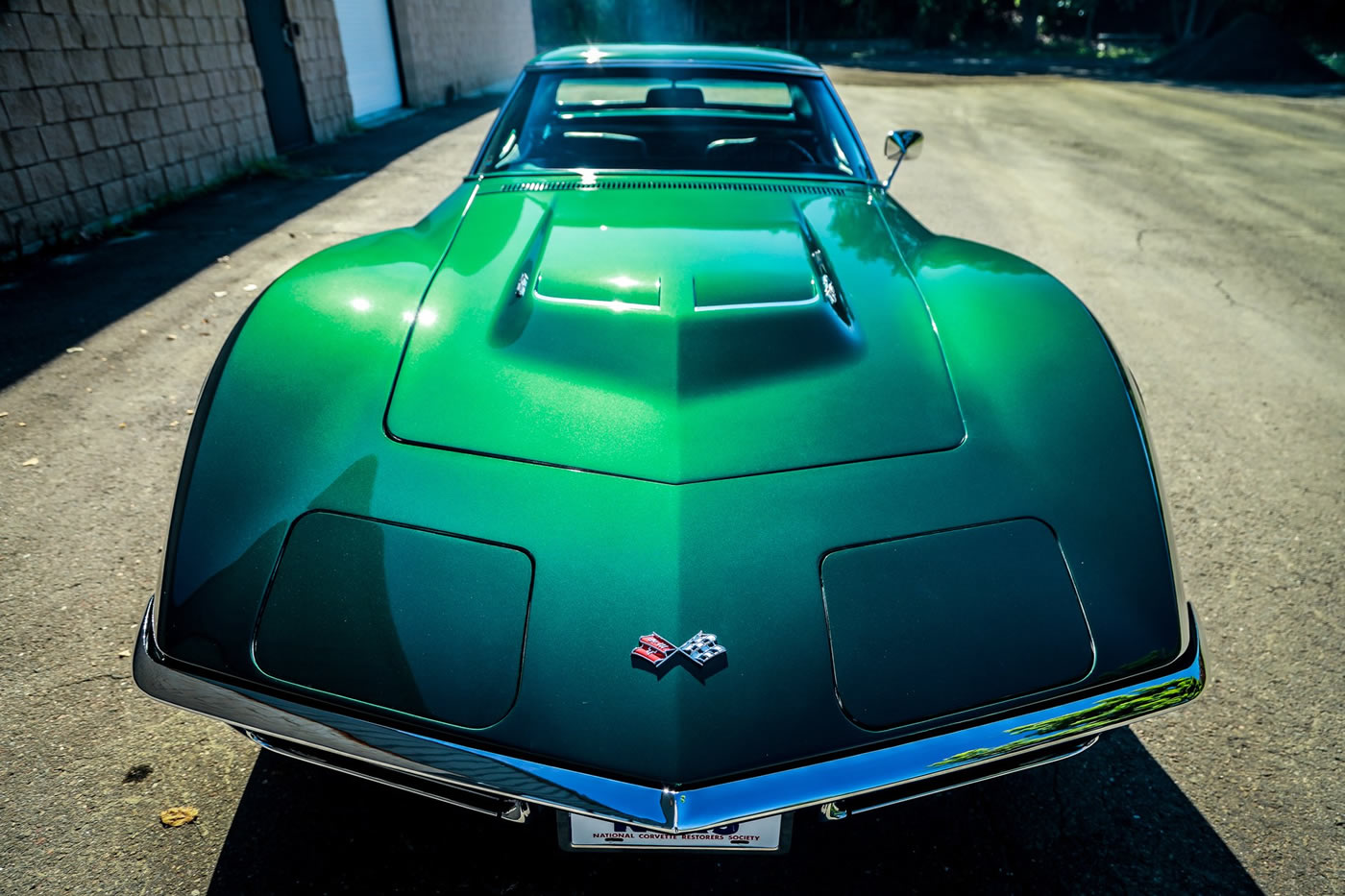 [UPDATED] Ruthless Pursuit of Power: The Mystique of...

Wiggle Testing: How to Perform On-Engine Test for...