Below are some pictures and descriptions that show some of the differences
between the later (’88-’96) C4 calipers.
Click on any image to see a larger version. 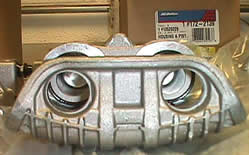 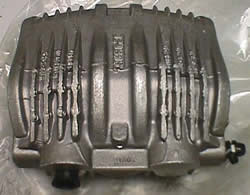 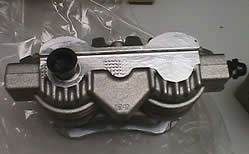 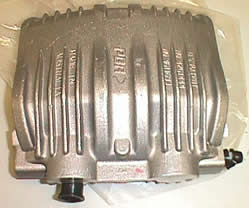 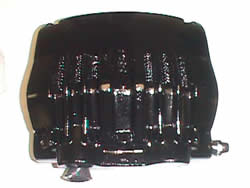 As you can see below, the major difference between the J55/GS and the JL9 caliper is the width of the throat where the rotor resides. The J55/GS caliper is the one on the left and is about .5" wider than the JL9. 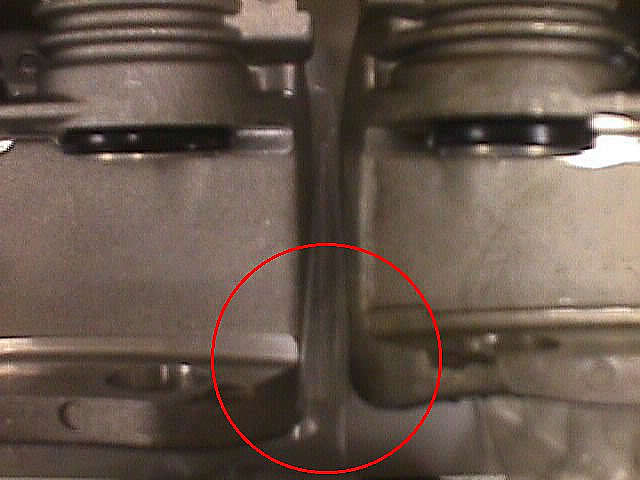 It’s very hard to tell in this pic but you may notice that the rib running between the piston cylinders is deeper on the J55 caliper then the GS caliper however the GS calipers rib is a bit wider. 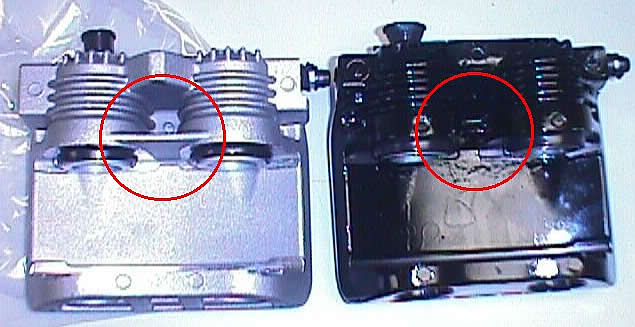 There are a couple of differences noticeable in this pic. First, the ribs on the top of the calipers. The J55 has more ribs but they are thinner than the ribs on the GS. Second, notice that the triangle shaped leg on the J55 caliper is not present on the GS.

Main difference here is that the GS caliper is smoothed with the "CORVETTE" logo unlike the plain, ribbed J55 caliper.

Another view of the top of the calipers showing the difference in ribs.

4 people found this article helpful what about you?