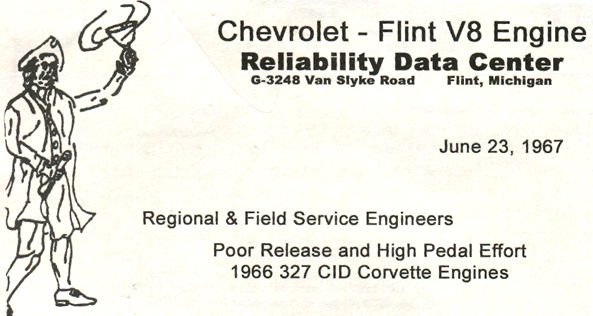 Recent investigation of poor release of clutch, high pedal effort and disc wear has isolated the condition to the clutch fork retainer tangs interfering with the clutch housing boss provided for the ball stud which causes a reduction in fork travel.

In the event a complaint of high pedal effort or poor release is encountered the unit should be inspected for the above mentioned condition.  (see attached illustration). 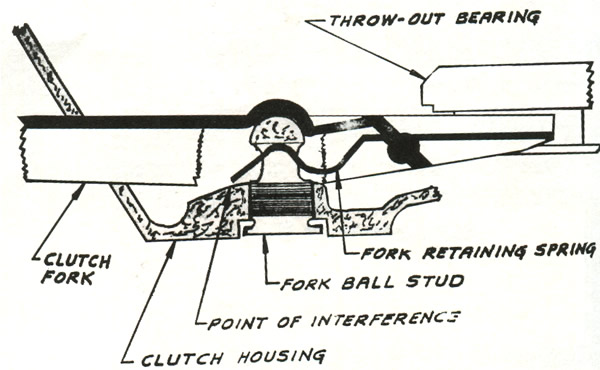