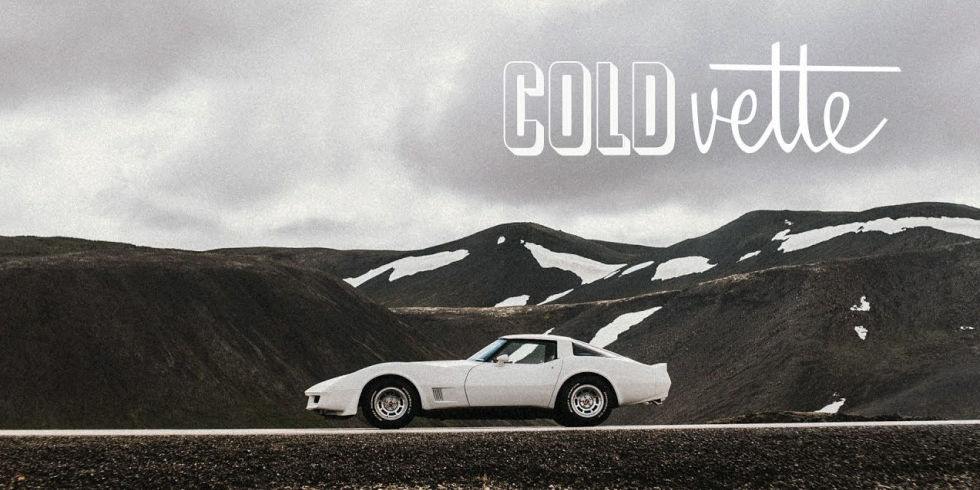 [VIDEO] A 1982 Corvette Finds a Special Home in Iceland

[VIDEO] A 1982 Corvette Finds a Special Home in Iceland

Iceland is probably the last place you’d want to drive a Corvette and as a result, Corvettes are a pretty rare site to see there.  One of those rarities is a 1982 Corvette with an interesting history.

Iceland native, Sigfús B. Sverrisson has been around cars his whole life.  His grandfather owned an importing business that imported Audis, Land Rovers and Volkswagens into the country and as a result, Sverrisson became hooked on cars at the early age of four.  However, one car always stuck out in his memory.

On a trip to the United States with his mother, they decided to pull into a Howard Johnsons for an ice cream and soon after, a Corvette pulled into the parking lot.

It was “red and looked like it was going 200 miles an hour,” Sverrisson says. “I had never seen anything like it.”

Ten years later, Sverrisson bought his first Corvette which was one of only two in the entire country.  Years later he sold his dream Corvette. “You know going through life you do silly things, stupid things for sure.”

Sverrisson ended up buying this 1982 Corvette and imported it into Iceland.

“When I bought this car I had my eye on the 82 Corvette because I liked the way they had changed the design and by removing emblems, logos, stripes, you get a really clean looking car and the flow of the lines, the white colour on this car, I think it’s lovely. The reaction to this car, you know, when people see it they smile and they look at it and they wonder if they know Corvettes at all. They wonder what’s different with this Corvette because it looks different from other Corvettes and that reaction is the one I enjoy. The bewilderment.”

A 1957 Corvette Comes Home – A Second Time Around

Maine Man Reunited with his 1984 Corvette

Chevrolet finds cause and solution for Corvette Z06 engine problem