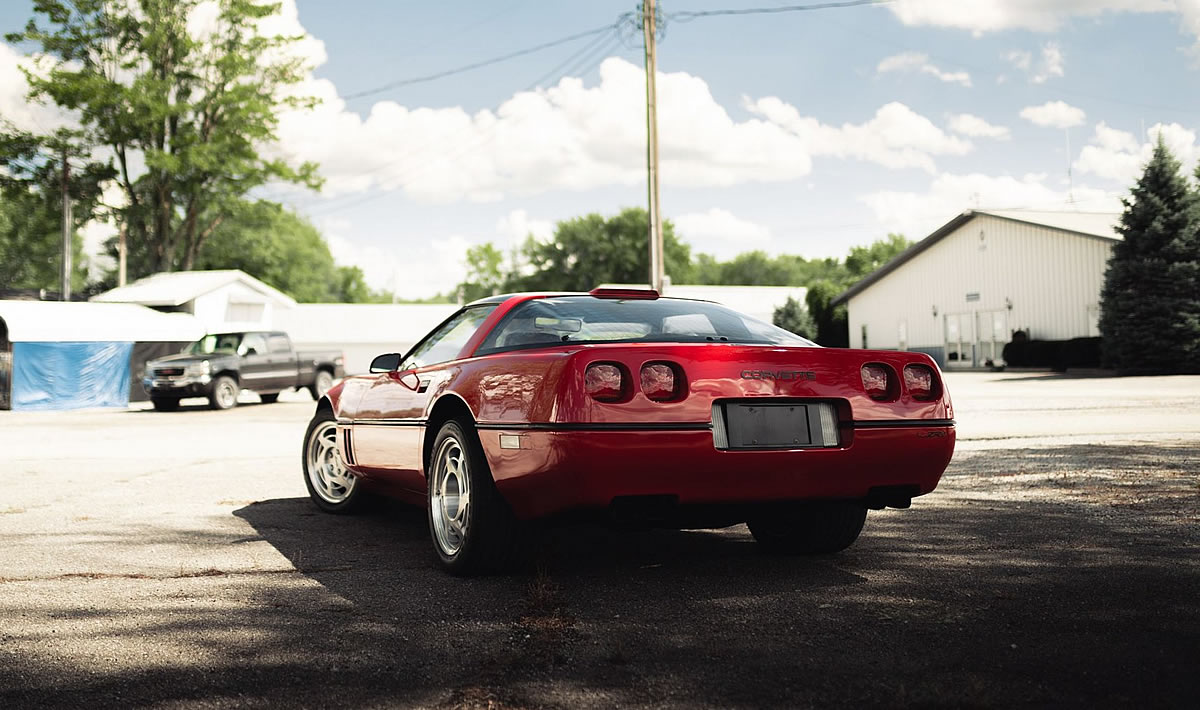 2020 Corvette Production Resumes on May 26 Until October

In 1988, when news started to slip out that GM was working on a top secret, limited production Corvette to take on the likes of Ferrari and Lamborghini, investors started clamoring to dealerships to put down a deposit to reserve one.  That top secret Corvette became known as the Corvette ZR-1 equipped with the exotic DOHC, 32-Valve LT5 engine putting out 375 hp and 370 lb-ft of torque.

As a result, nearly the entire 1990 production run was spoken for and if you could find one for sale at a dealership, chances are, that dealer was asking upwards of $120,000; nearly double the starting MSRP!

One of the problems GM ran into with the first year ZR-1 is that most of the people that bought them, were investors who quickly shoved the cars away in their climate controlled garages hoping their investment would pay off.  At the time, GM was looking for feedback from owners, but it was all but non-existent as most of the 1990 production run was never really driven.

This particular ZR-1 for sale at MBP Motorcars in Ohio is one such example.

With only 92 miles on the odometer and the original plastic still on the seats, this beautiful Bright Red on Red 1990 ZR-1 is an absolute time capsule!

Based upon the MBP sale listing, not much history is known about this ZR-1, but from production numbers, we know that 1,560 Bright Red ZR-1s were built out of a total of 3,049 for the 1990 model year.

It’s interesting to note that the 1990 ZR-1 is also unique out of the entire 1990 – 1995 ZR-1 production run as this is the last year the ZR-1 would incorporate the black side molding and 1984 – 1990 front bumper style.  Starting in 1991, Chevrolet used body colored side molding and a more rounded front bumper on all Corvette models including the ZR-1.

Although the for sale ad doesn’t list a price, if you’re looking for a beautiful example of the first “King of the Hill” Corvette, this ZR-1 could be yours!

Click on the images below for a larger view!

Peter Max slapped with lawsuit over sale of Corvette collection

For Sale – The Only 1971 Corvette ZR1 Convertible Ever Built

eBay Find of the Day: 1978 Corvette Pace Car with only 56 original miles

One of Seven Pratt & Miller C6RS 2007 Corvettes Up For Sale