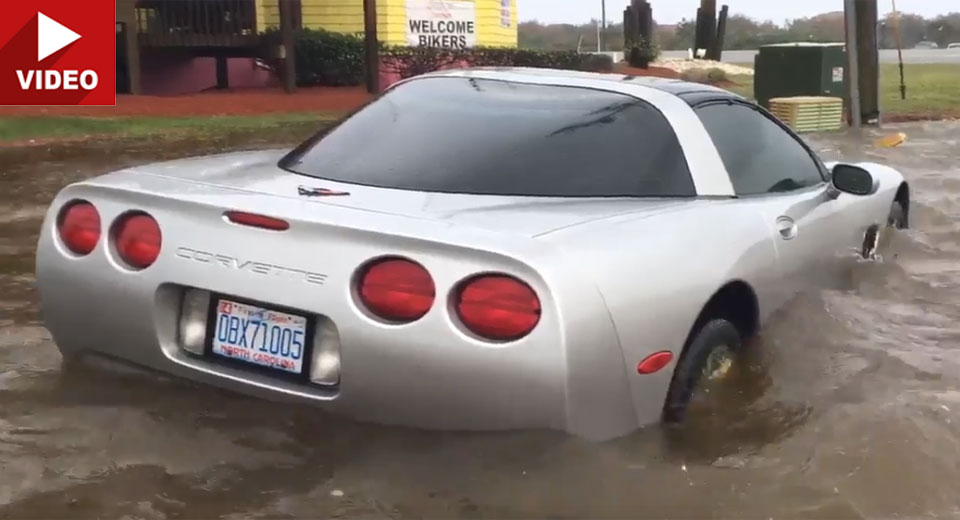 Hurricane Matthew Claims the Life of a C5 Corvette

Hurricane Matthew Claims the Life of a C5 Corvette

Hurricane Matthew slammed into the Florida coastline last week and left a path of destruction behind it as it moved up the coast past the Carolinas. A silver C5 Corvette was just one of its victims.

Luckily, the owner was able to escape, but the car was not so lucky as it was filmed surrounded by water in North Carolina.

It’s always sad to see Corvette destroyed, but it’s nothing compared to the massive loss of life on the island of Haiti where over 900 people were killed due to Hurricane Matthew.

Family Loses Everything Except Their C6 Corvette in Bad Weather

C5 Corvette Goes up in Flames in Cullman, Alabama

A 1957 Corvette Gets a New Lease on Life