Home Misc. Corvette News Corvette Sales Slow Down for the First Month of 2016 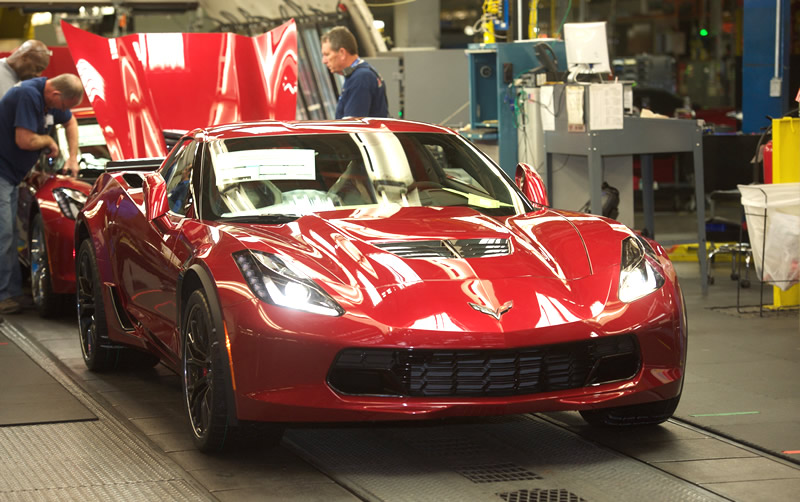 Corvette Sales Slow Down for the First Month of 2016

Corvette Sales Slow Down for the First Month of 2016

Given the time of year and the strong winter weather conditions experience through much of heartland this season, it’s safe to assume that this could be the reason behind these sluggish sales numbers.

Corvette Sales Continue to Slip in 2016 Totaling a 20.6 Percent Decrease

Corvette Sales Slide in April compared to April of 2016