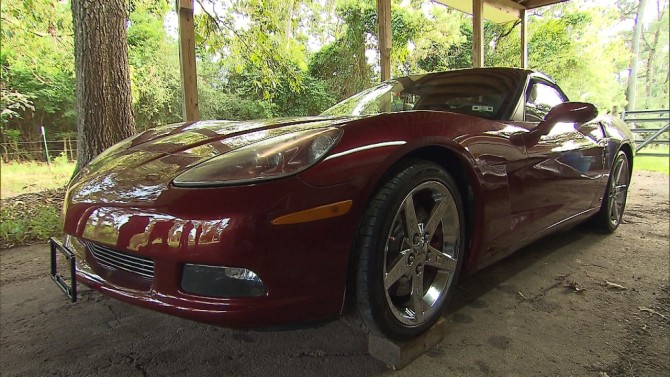 After Car Fanatic Dies in Corvette, How to Escape a Locked Vehicle

After Car Fanatic Dies in Corvette, How to Escape a Locked Vehicle

A daughter whose father tragically lost his life when he became trapped in his car says she’s still in shock over his death.

Tricia Hernandez told INSIDE EDITION that her dad, James Rogers, always wanted to own a sports car and when he bought his 2007 Chevy Corvette, it became his prized possession.

“It’s always been his dream car,” he daughter said. “He thinks if you own a Corvette, a sports car, you’ve finally made it.”

Full Story: After Car Fanatic Dies in Corvette, How to Escape a Locked Vehicle

For more Corvette videos, check out: 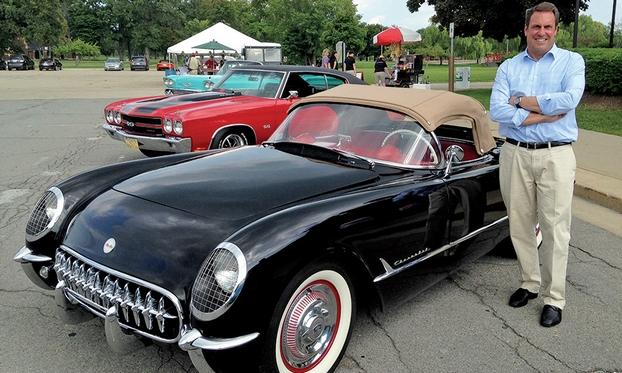 Reuss hunkers down, rehabs rare Vette into his dream car