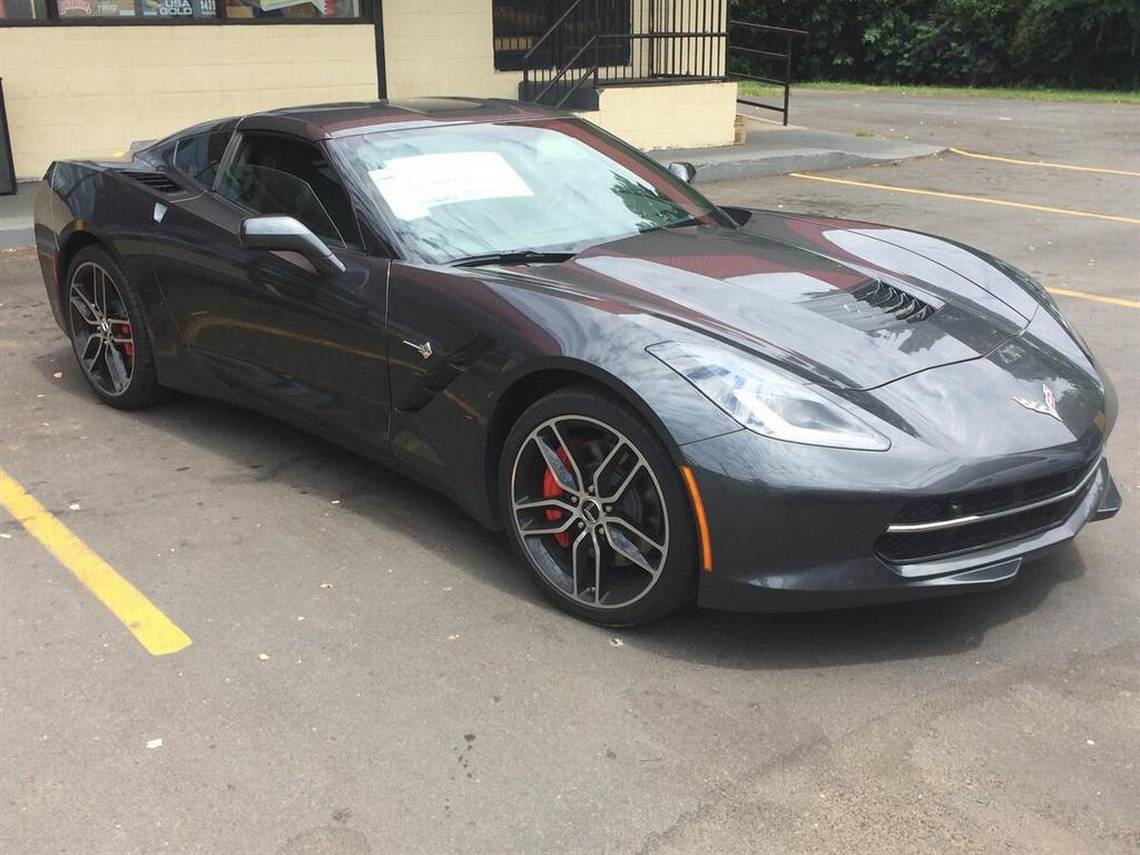 CHARLOTTE, N.C. — A man is arrested after police say he stole a brand new 2017 Corvette from a northeast Charlotte dealership Monday.

According to the Charlotte-Mecklenburg Police Department in North Carolina, 28-year-old Domanique Mobley stole a 2017 Corvette from Park Chevrolet yesterday. As officers tracked down the stolen Corvette near the 1500 block of Berryhill Road, Mobley got out of the Corvette and began running. Mobley was eventually caught by the CMPD and arrested.

Valued at $71,000, Mobley had to show his identification to the dealer before receiving the keys to the car but then jumped in the car and took off on his own.

Once caught, Mobley was charged with possession of a stolen vehicle, felony larceny and resisting a public officer, jail records show. He was given a $12,500 bail.

-1
2   1
previous North Carolina Corvette Owner is Lucky to be Alive After Trees Crushes Corvette
next Unearthed: 1972 Corvette 454 With Only 967 Miles!